Some weeks ago Alan approached me and offered an original CAT tie clip for the members of CMN!
We talked via email for some time and agreed on turning this into a photo competition, with Alan beeing the judge choosing the winning photo!

The winner will receive the CAT tie clip!

Dear Alan, thank you for your generous offer and may the best photo win!

I thank you very much for your suggestion that I may like to judge your Photographic Competition and that the tie clip would make a suitable prize
for the best photograph. I would be extremely honoured if the tie clip was worn and treasured as my late Father wore and treasured it.

My family are from New Zealand and my Father was an apprenticeship-served motor mechanic (cars, trucks). In 1957 my Father decided he wanted to change the course of his work and become a heavy machinery mechanic. We lived in the town of Rotorua (North Island, New Zealand) which was the centre of a large forestry area. At that time, most of the heavy farming, roadworks, and forestry machinery was Caterpillar. The New Zealand Agents for Caterpillar were a company by the name of Gough, Gough & Hamer.

There was a large Gough, Gough & Hamer machinery sales, parts outlet, and workshops at Rotorua. My Father joined this company as an Assistant Mechanic in 1957. He was required to serve two years as an Assistant and attend training courses to enable him to work unassisted on large Caterpillar machinery.

In 1959 (I was 12 years old and remember it well) he completed his Caterpillar training and, as well as receiving a Training Certificate, he received the tie clip. He used to wear this tie clip often and was very proud of it.

Shortly before he passed away in 2004, my Father asked me what I would like him to leave for me. As I was living in England and I did not want anything heavy, I told him I would like his war medals (Japan). Soon after his passing my Mother sent me a small box with his medals inside. Also inside was the tie clip. I had forgotten about the clip as I left New Zealand in 1974 and I did not see him wearing a tie thereafter.

I went to sea and became a Chief Engineer on large diesel powered container ships and steam powered very large oil tankers. Having retired several years ago, I still wear a tie often but I have several tie clips more appropriate to my profession and therefore I would like the D9 tie clip to go to a gentleman who will wear it, and, is also a good photographer of heavy machinery.

Wishing you all the best,
Alan

You do not have the required permissions to view the files attached to this post.
Some resources:
How-To
Top

The competition will end December 10th so that the winner hopefully will receive the Tie Clip before Christmas!
Some resources:
How-To
Top

I will see what I can come up with.

I will load a couple up of our Humpty Dumpy for your viewing, he is a real talking point at Rallies.
Cheers Cobba
Top 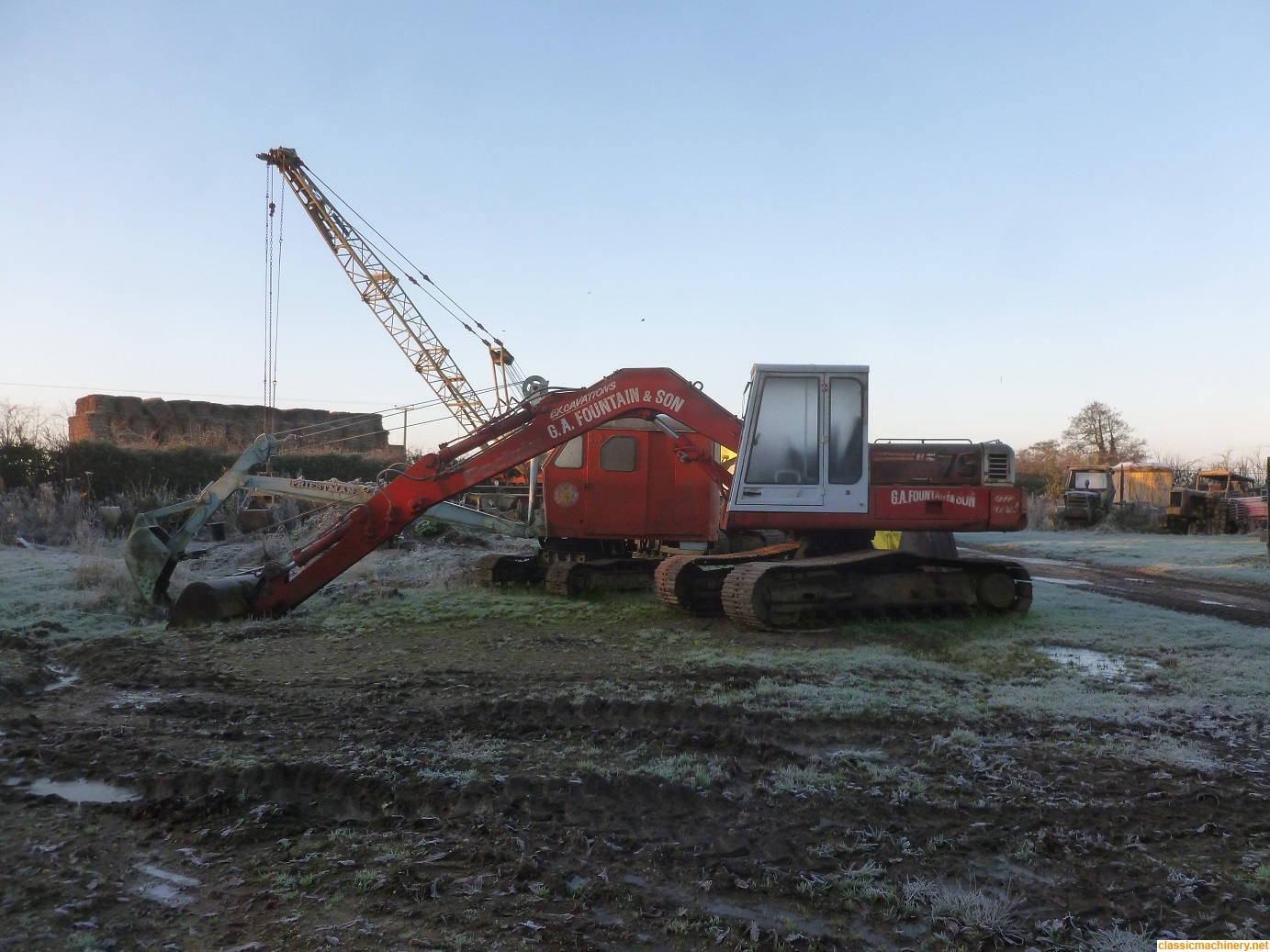 Only one day left!
Some resources:
How-To
Top

Congratulation Jeremy!
I will send you the Tie Clip, greetings from Alan!

Holger wrote:Congratulation Jeremy!
I will send you the Tie Clip, greetings from Alan!

Many thanks Holger and thank you to Alan; such a shame that others did not participate; I know that life gets very busy for all of us myself including, hope to post more in the New Year all being well, I have run out of annual leave until January but then I can get out and about again and carry on with my restorations.

Sorry for the delay in posting these of our Liner Roughrider. I was able to fit the second seat on Humpty after moving the muffler out the back by fitting a bent exhaust pipe from the normal outlet under the new seat to behind.
Cheers Cobba
Top 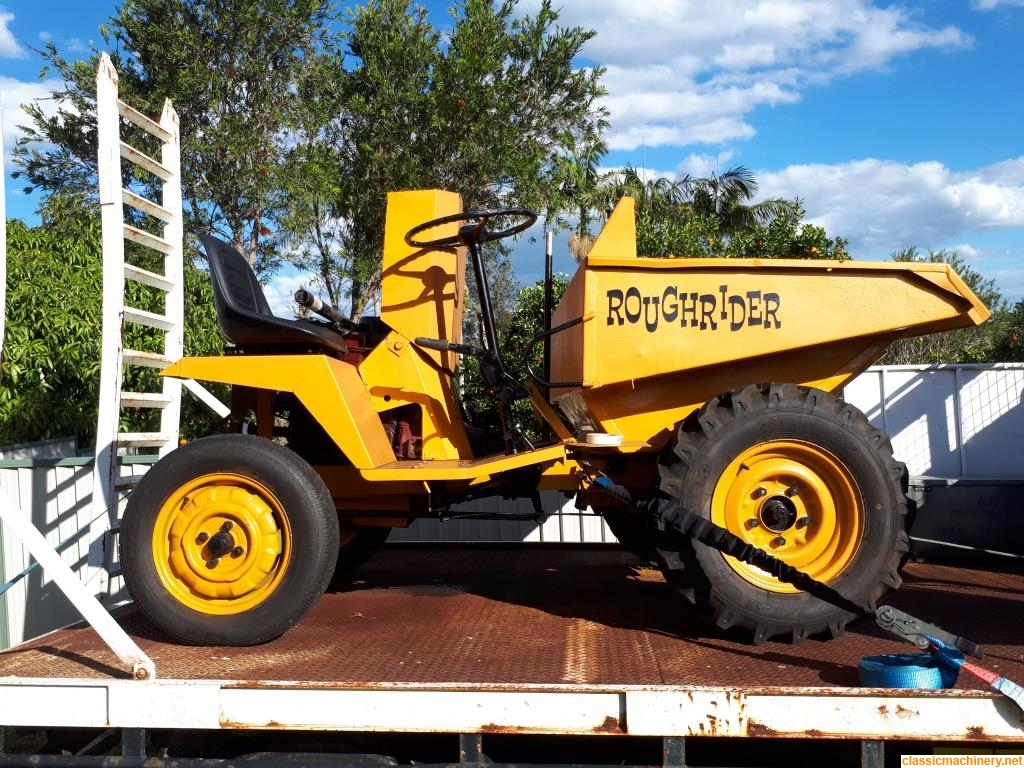 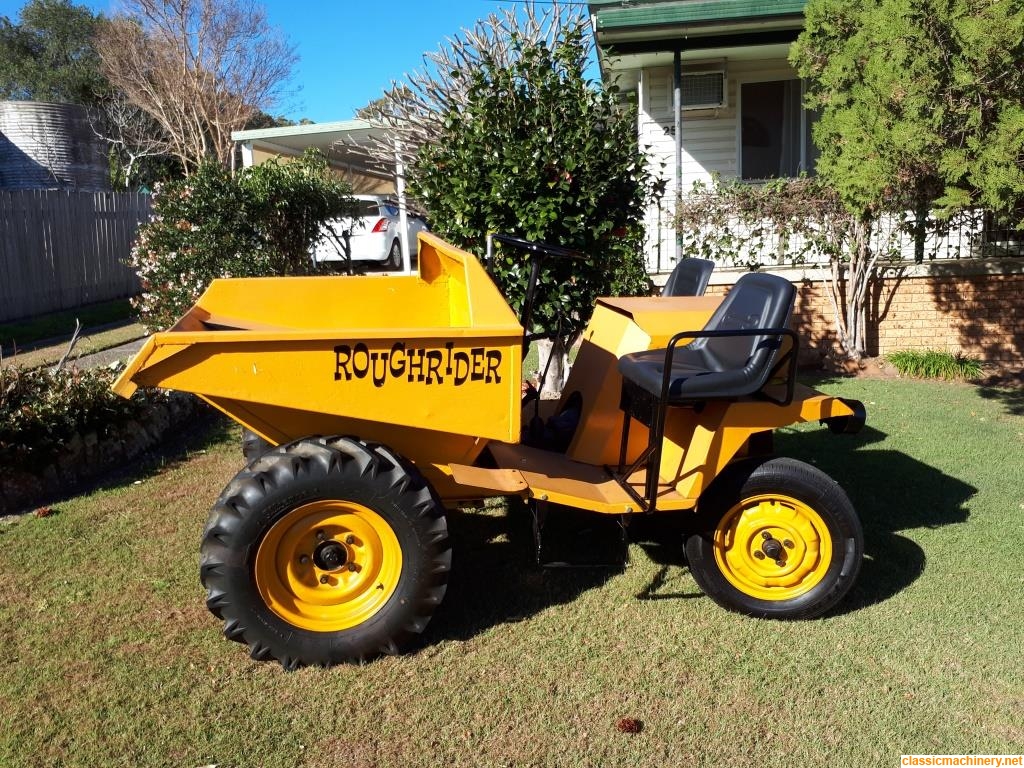 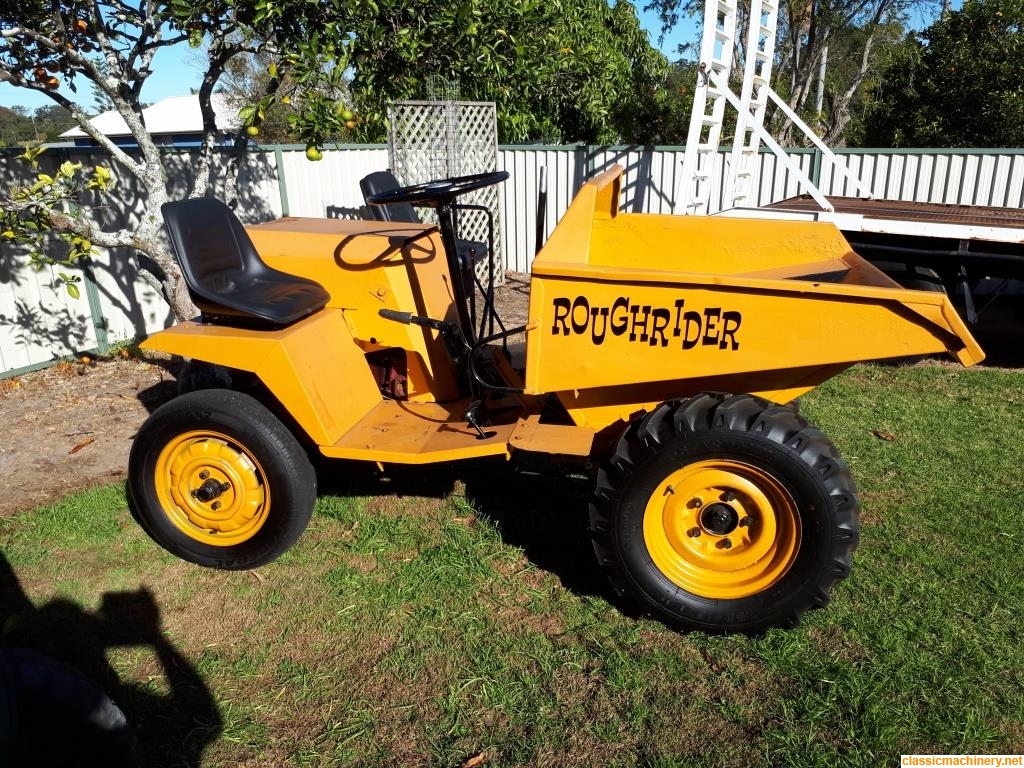 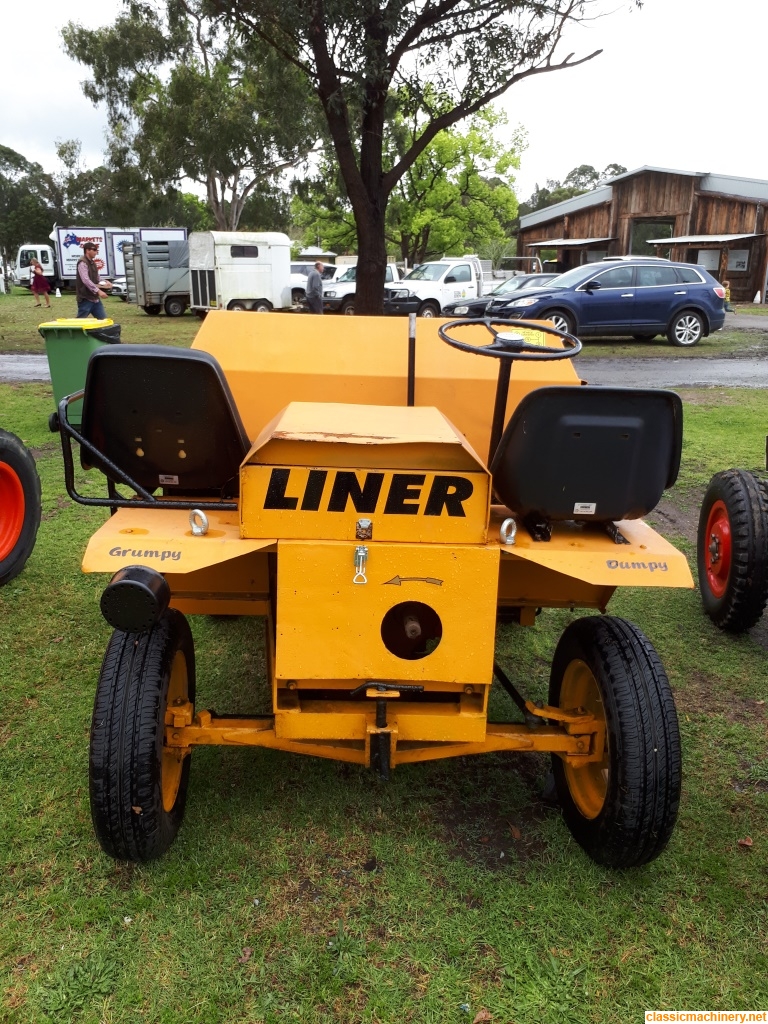