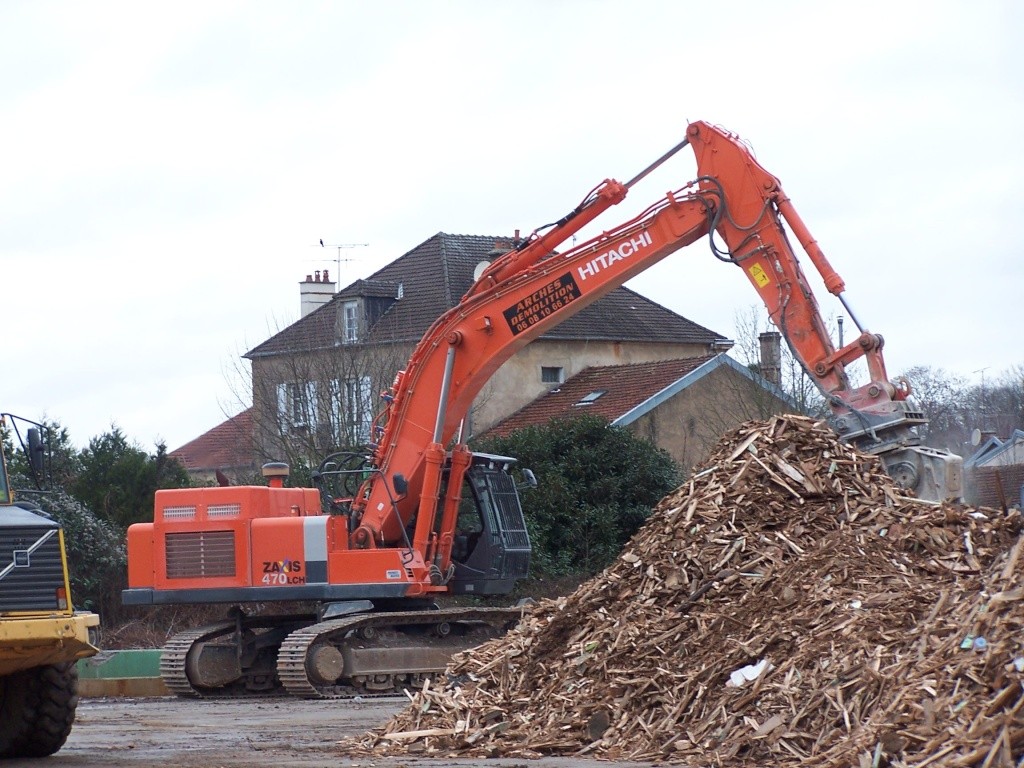 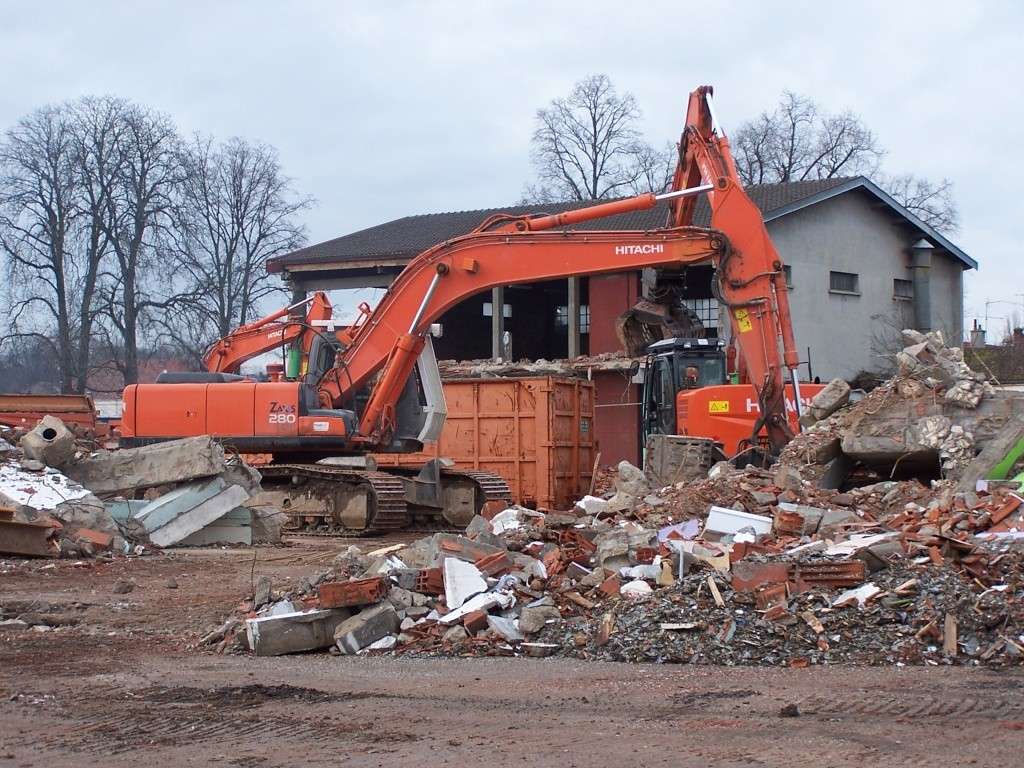 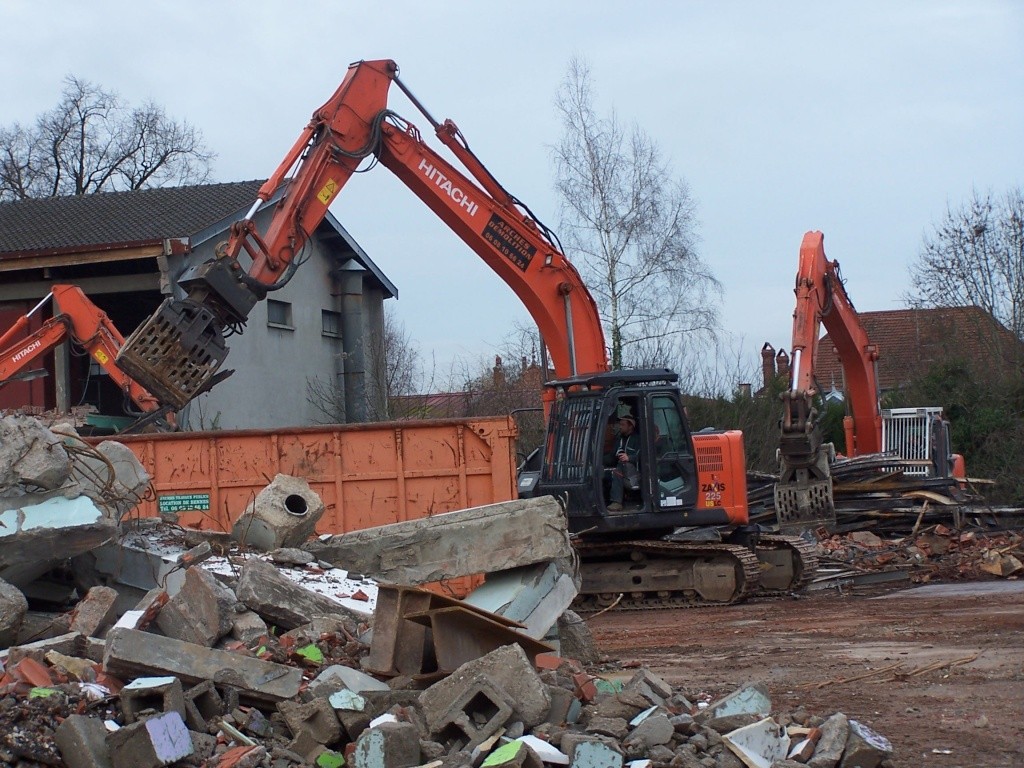 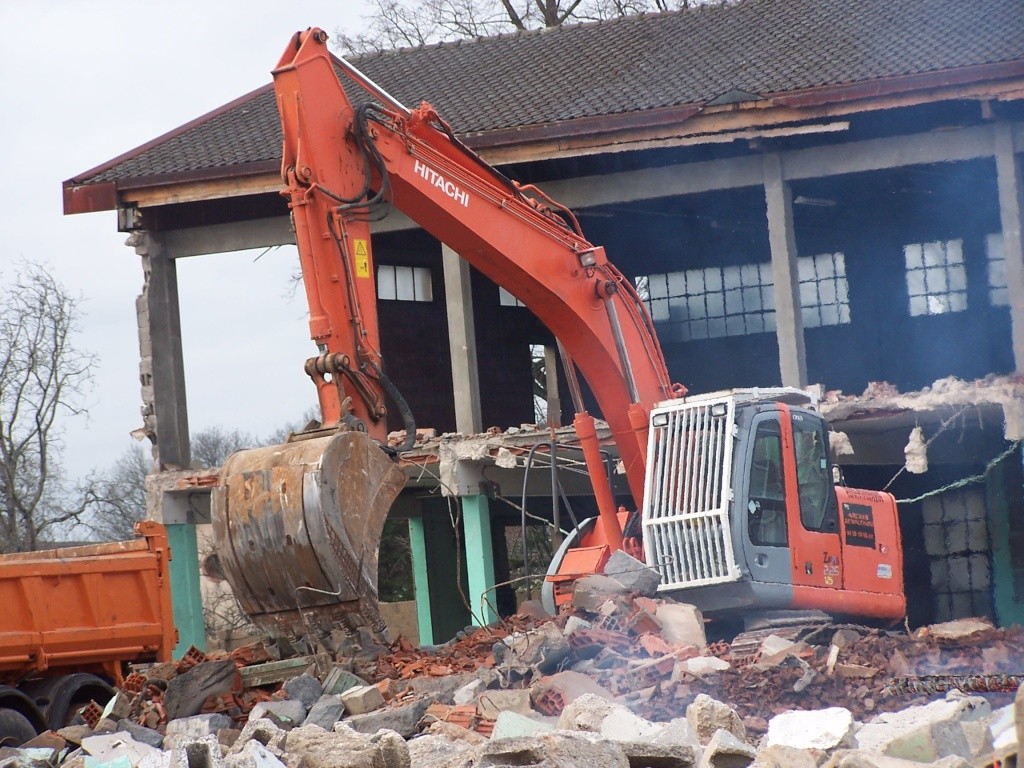 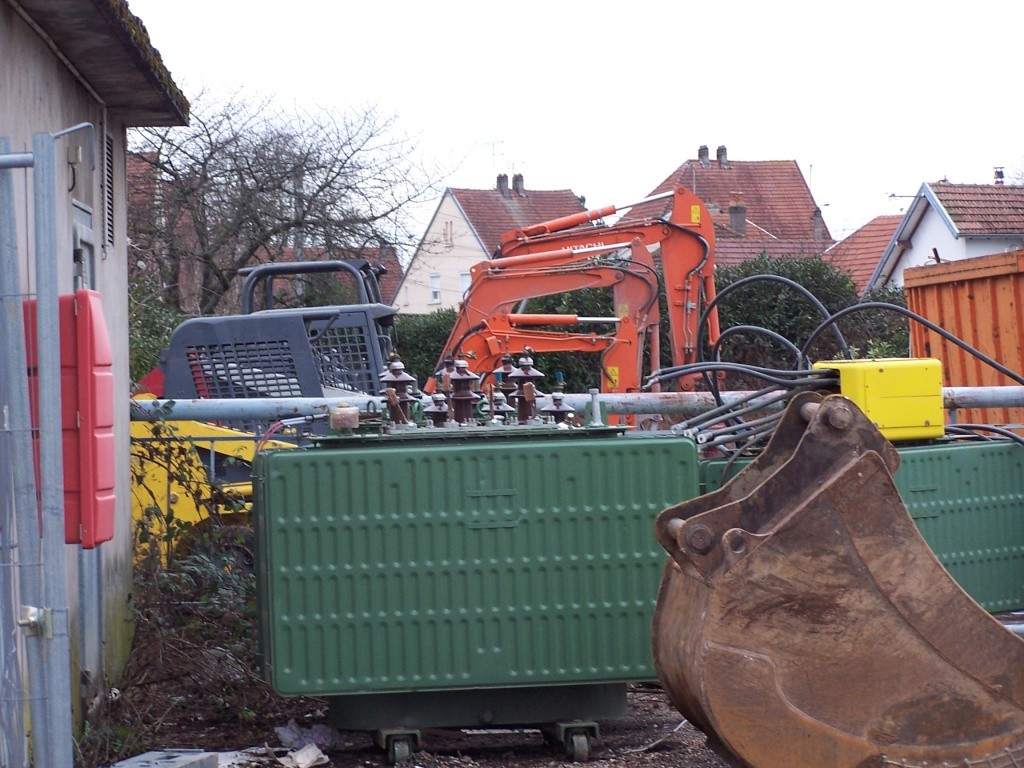 FH130 most reliable digger ever built

You do not have the required permissions to view the files attached to this post.
Top

newjcb123uk wrote:One Manufacturer I noticed who turned the town orange instead of the familiar yellow we were all used to in the 1990s was Hitachi. Starting out as Hoovers Hitachi in the early 1970s (an agreement with Hoovers NV) the company has made enormous inroads towards becoming market leader in Hydraulic excavators. Getting involved with the Fiat Group to produce the Italian made FH machines with Iveco engines allowed instant market penetration into Europe. However the Japaneese EX range still comanded a higher price with their Isuzu engines and better build quality.

The Fiat agreement ended years ago with Fiat trying to fill the gap using Kobelco before the both companies were swallowed up by the Mighty New Holland. Hitachi on the other hand had now carved out enough strength to stand alone under it's own name and has upset many other manufacturers by consistantly producing high quality, fast, well built and reliable excavators.

The UH range especially the late 1980s UH0 63 twelve ton excavator established itself as an all time classic modern excavator which even today would give new machines a run for their money in terms of speed and power thanks to Hitachi investing in quality pumps which gave long life compared to many other manufacturers machines of that period.

Resale value of an Hitachi is basicly insane in terms of its lowest value no matter it's age - If it's orange and the word Hitachi is written on the boom it should command the highest price of any other comparable machine in the sales yard. Reassuring to know when buying new. 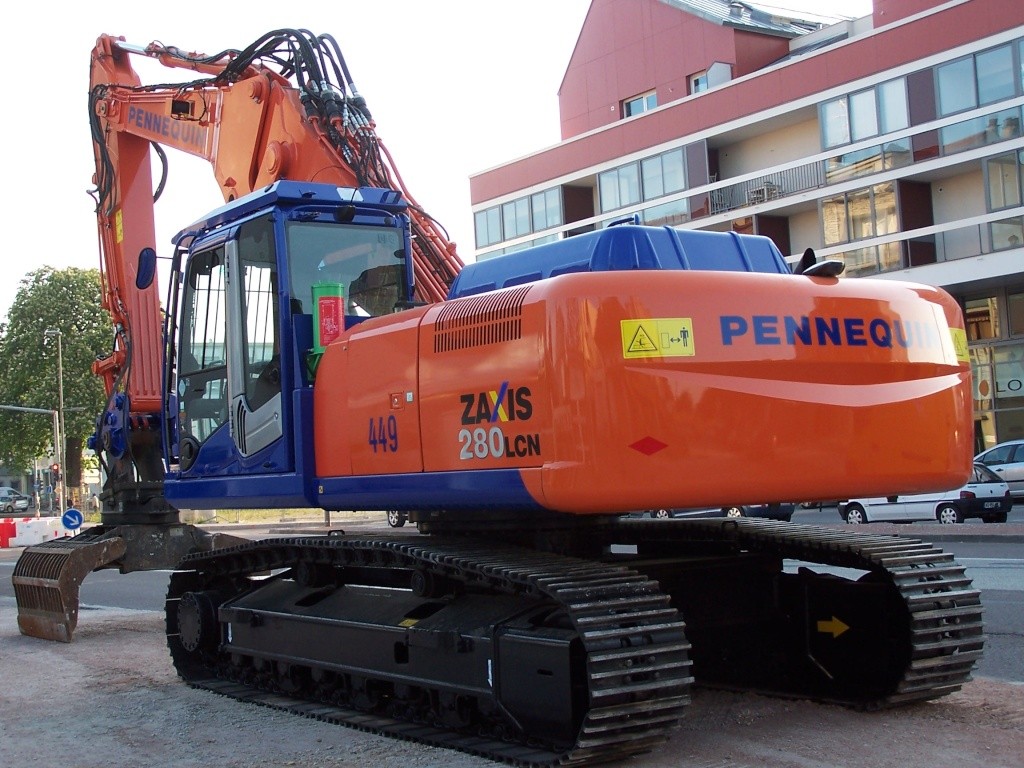 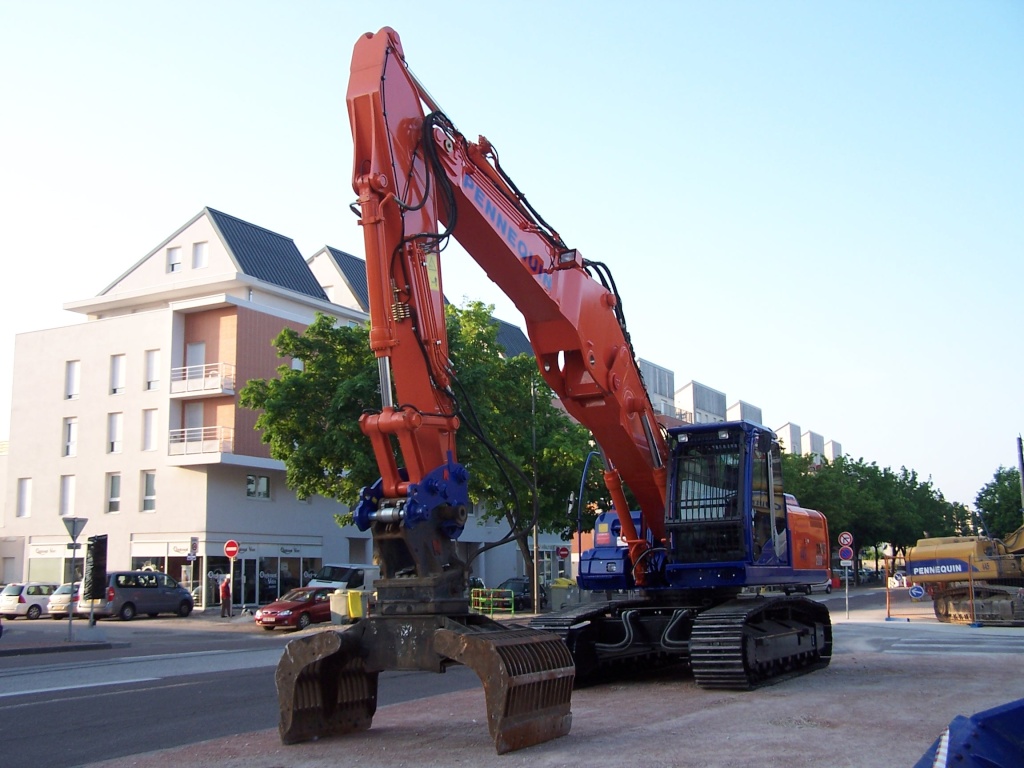 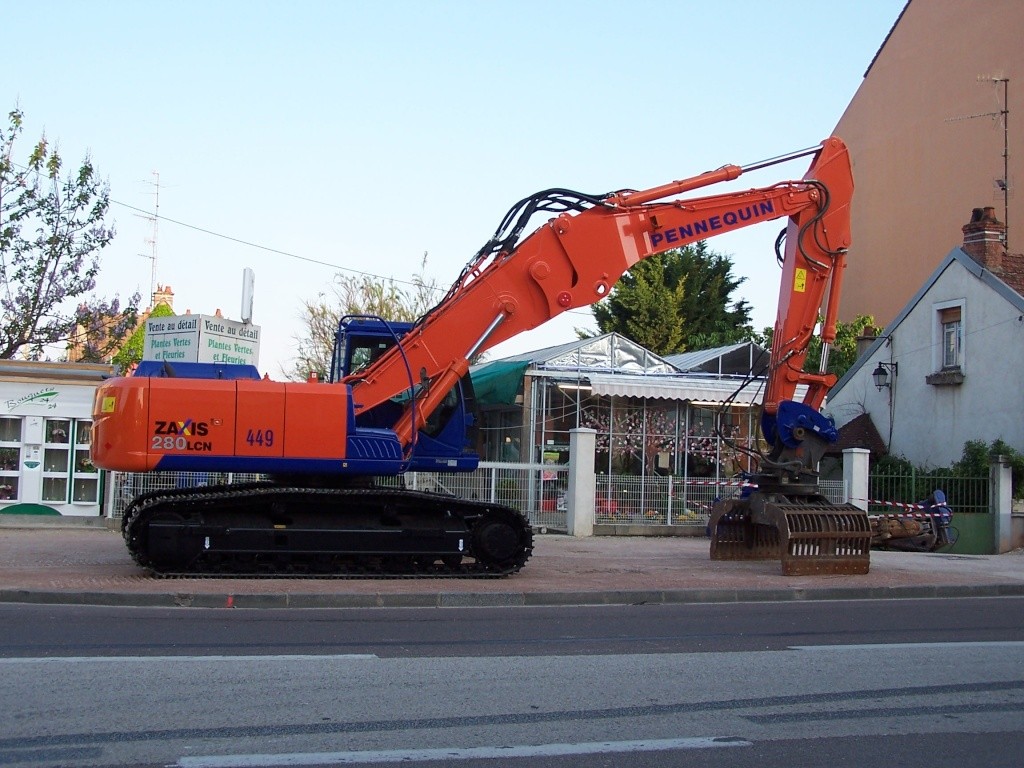 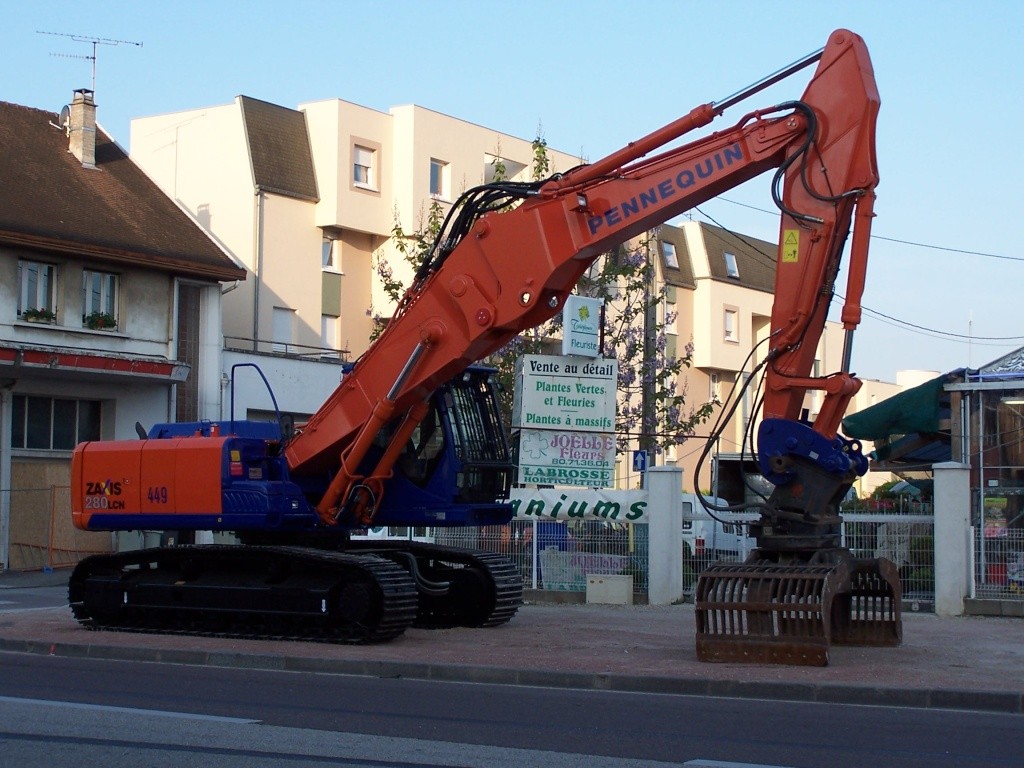 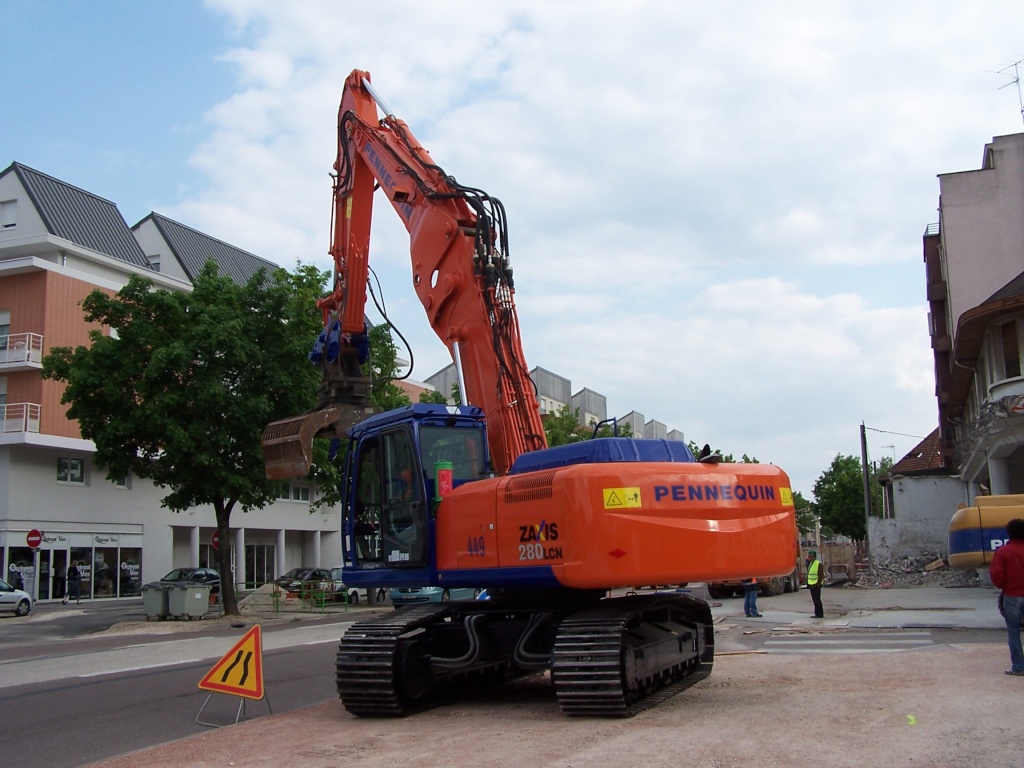 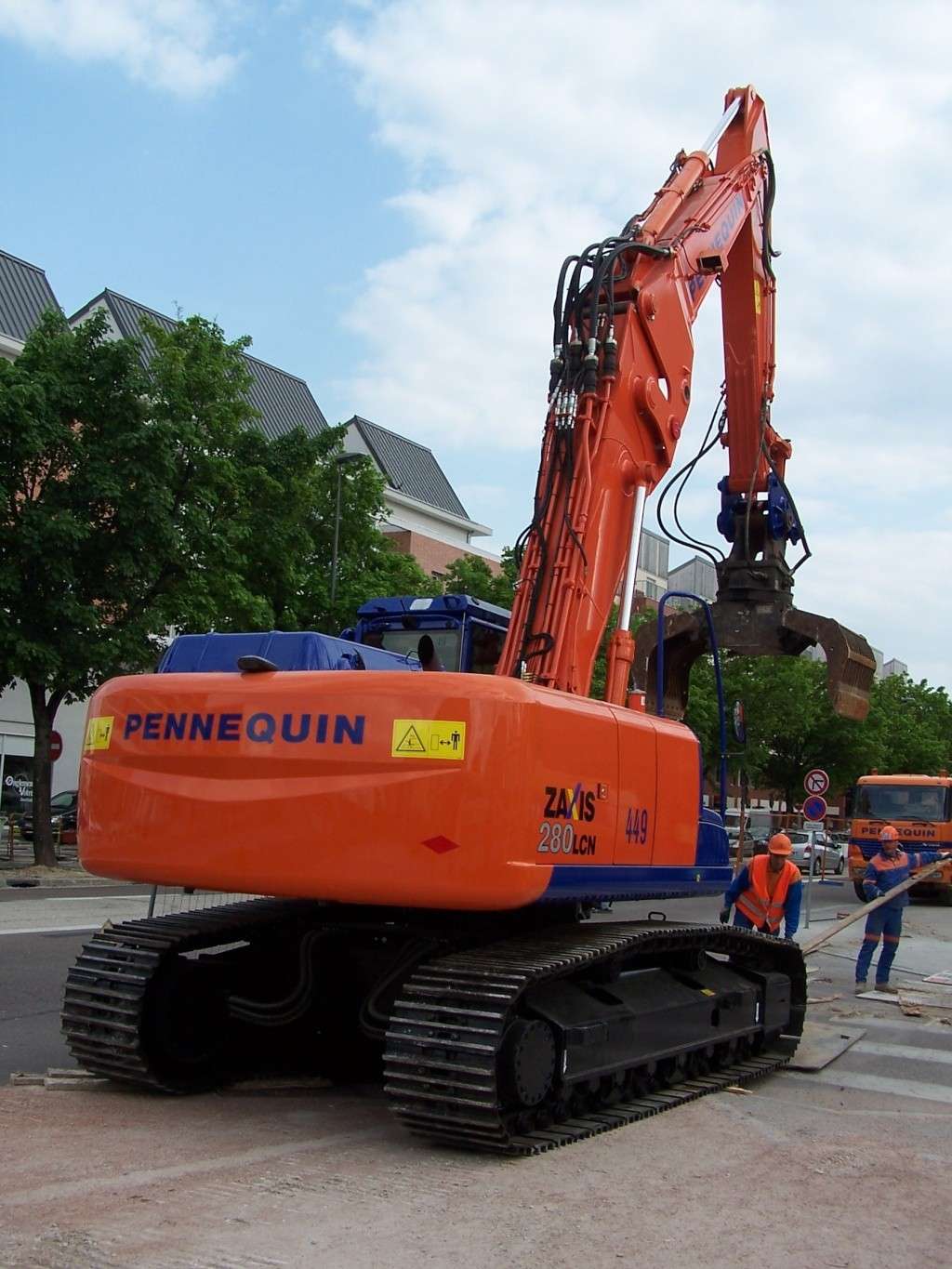 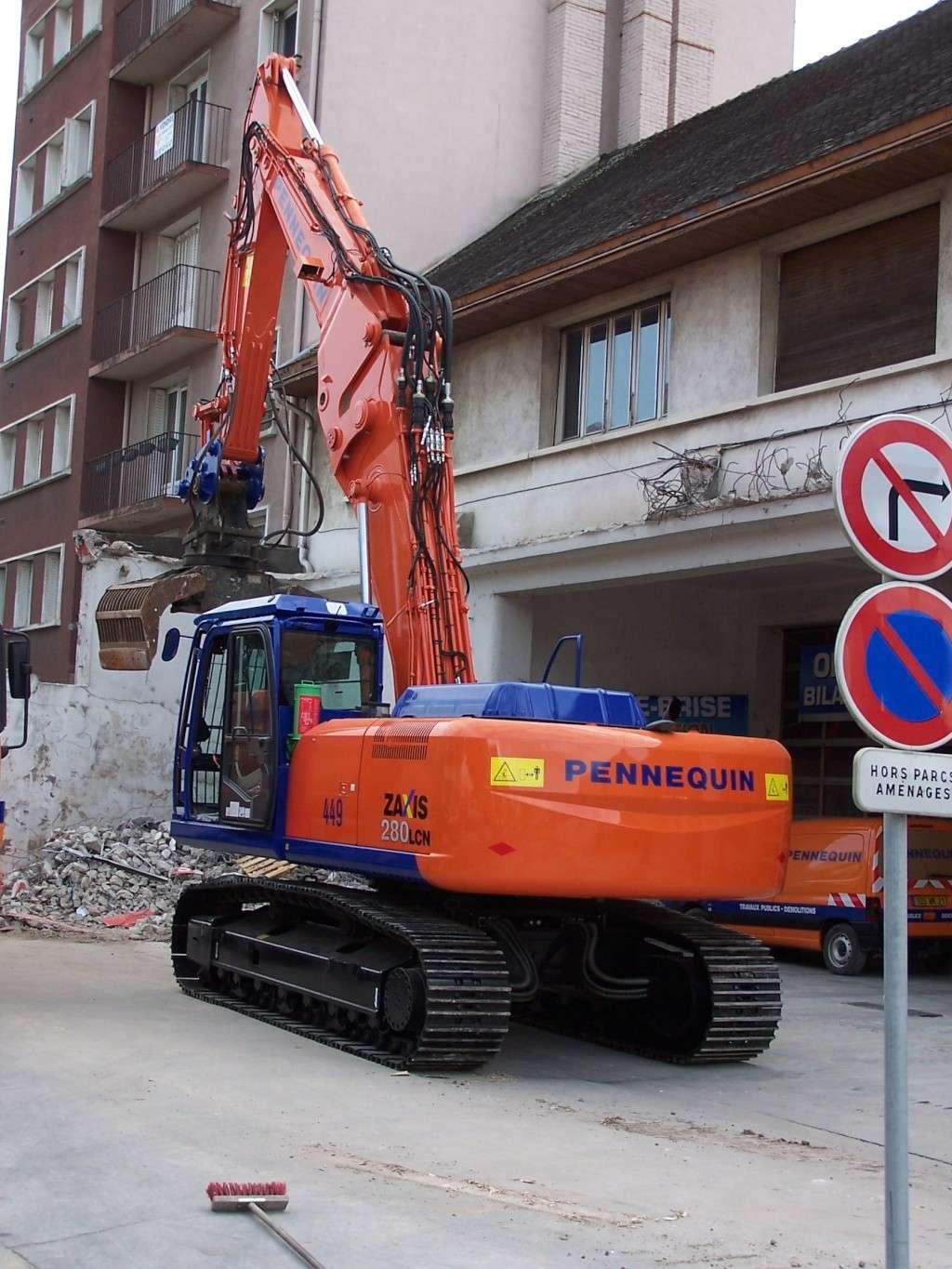 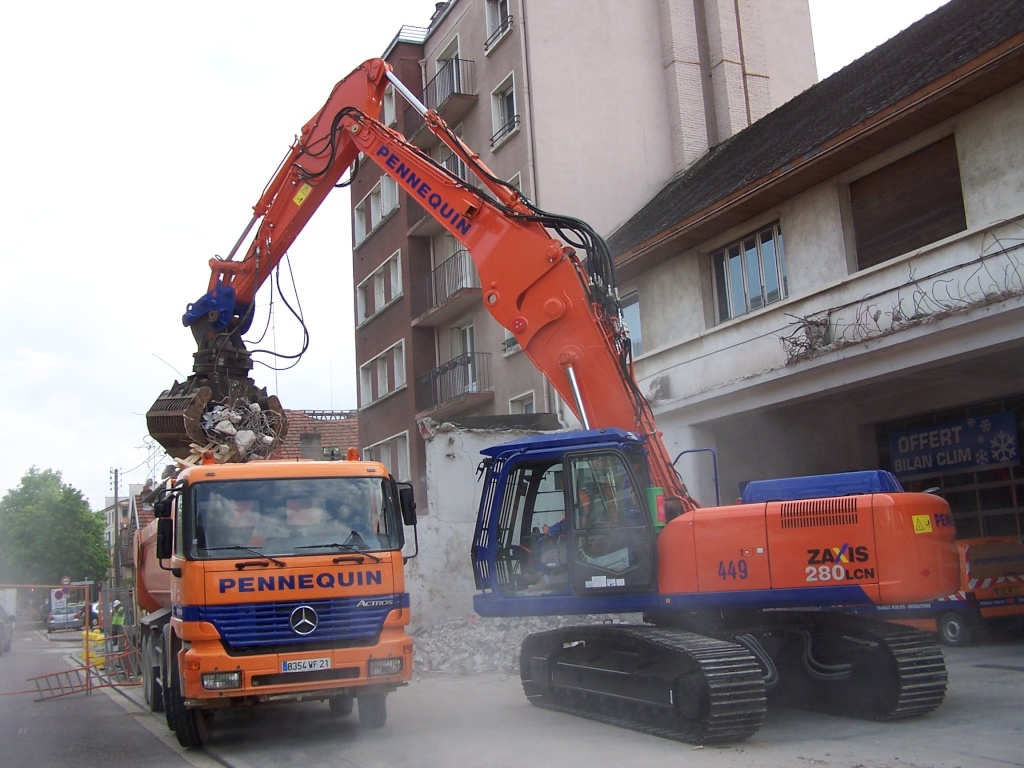 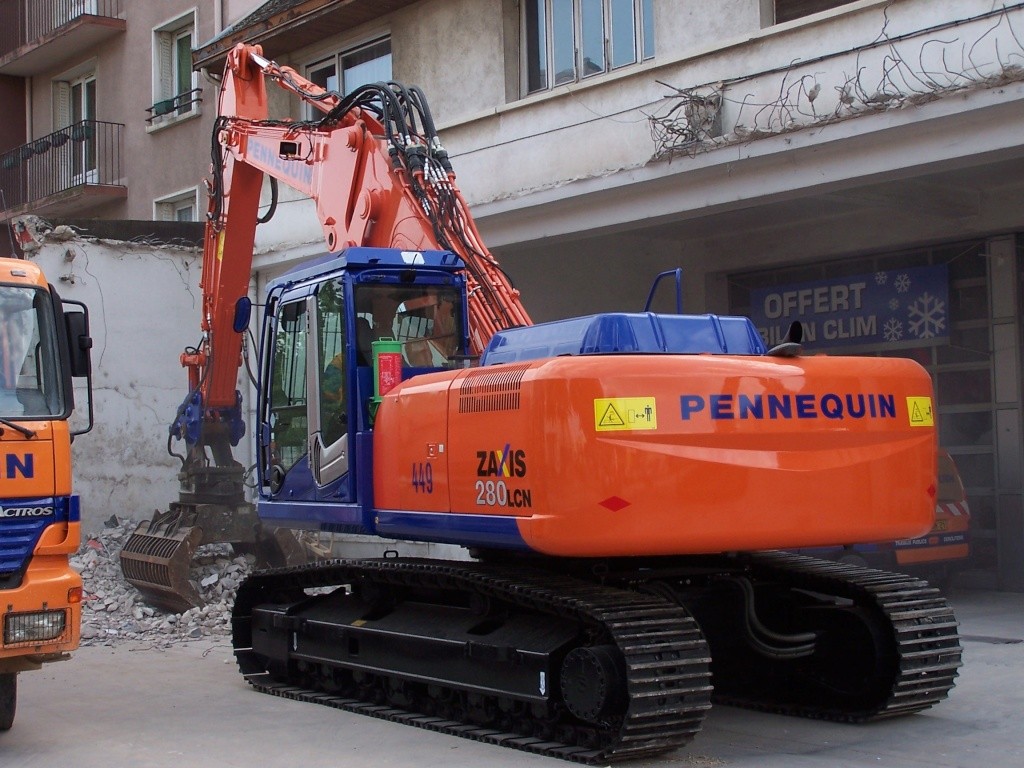 Wooldridge Groups EX 700 with modular boom.
You do not have the required permissions to view the files attached to this post.
"toy soldier"
Top 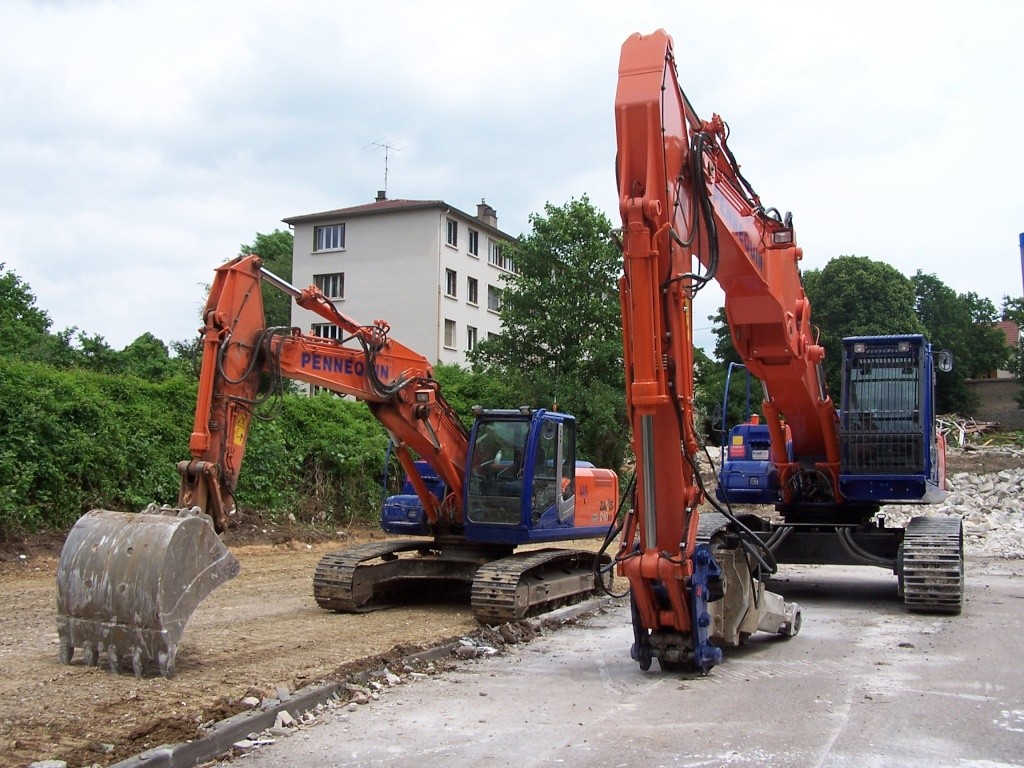 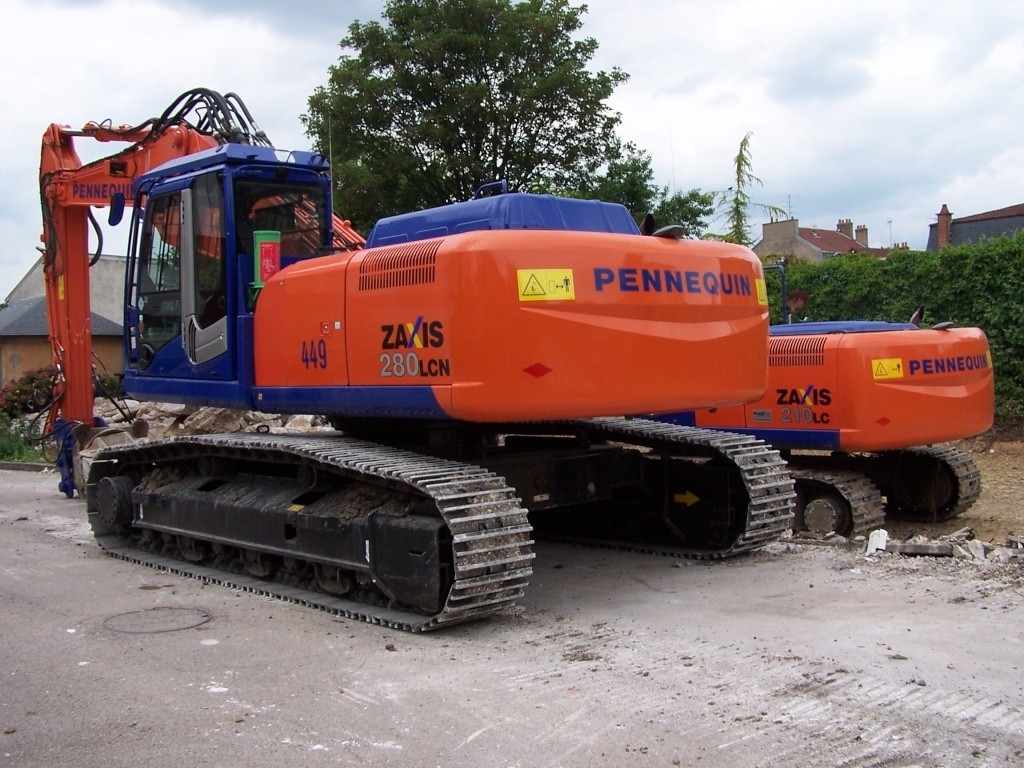 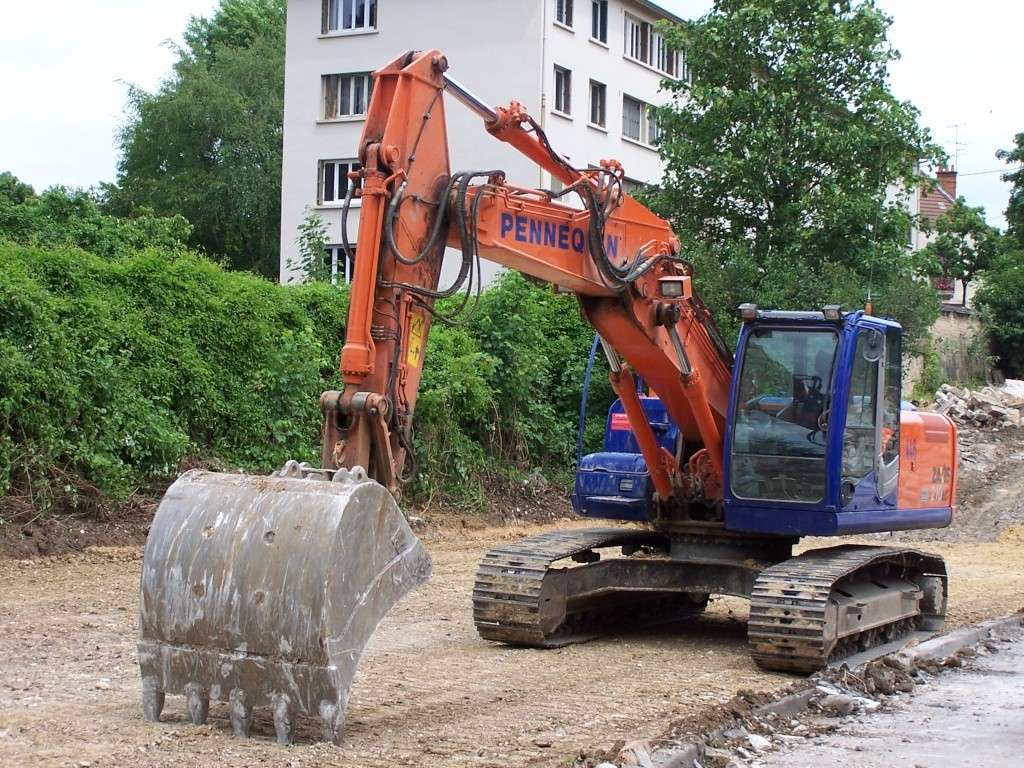 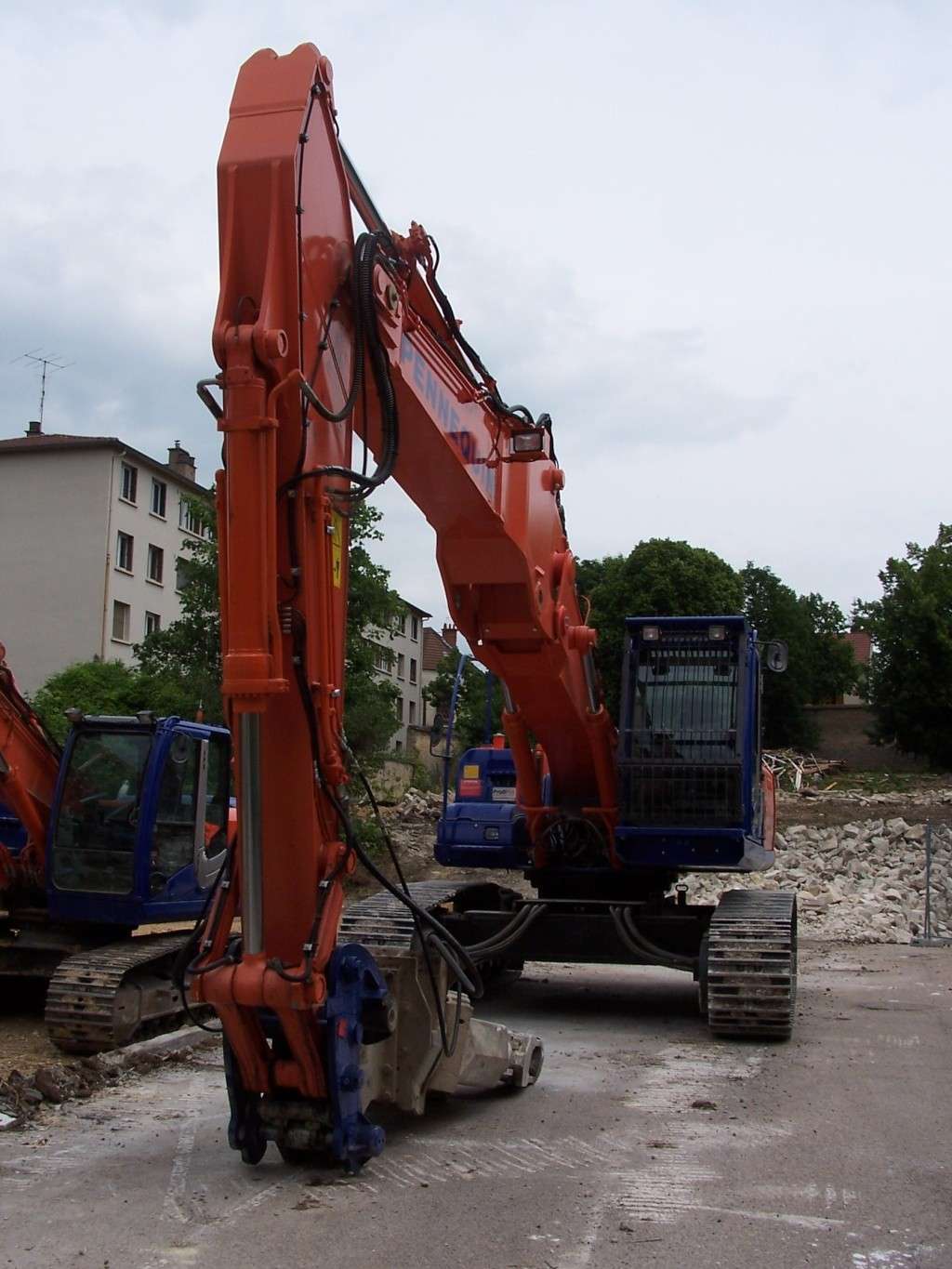 A good few older pics from me 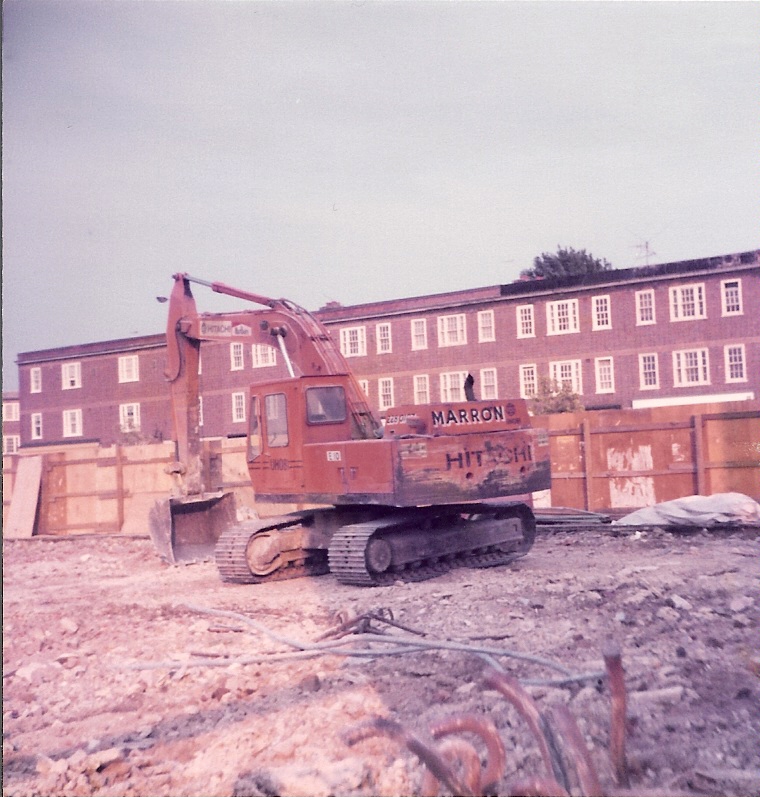 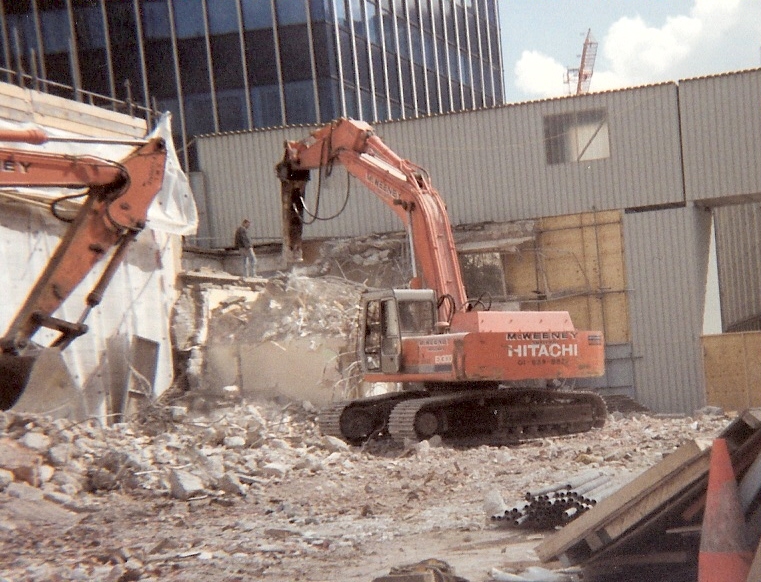 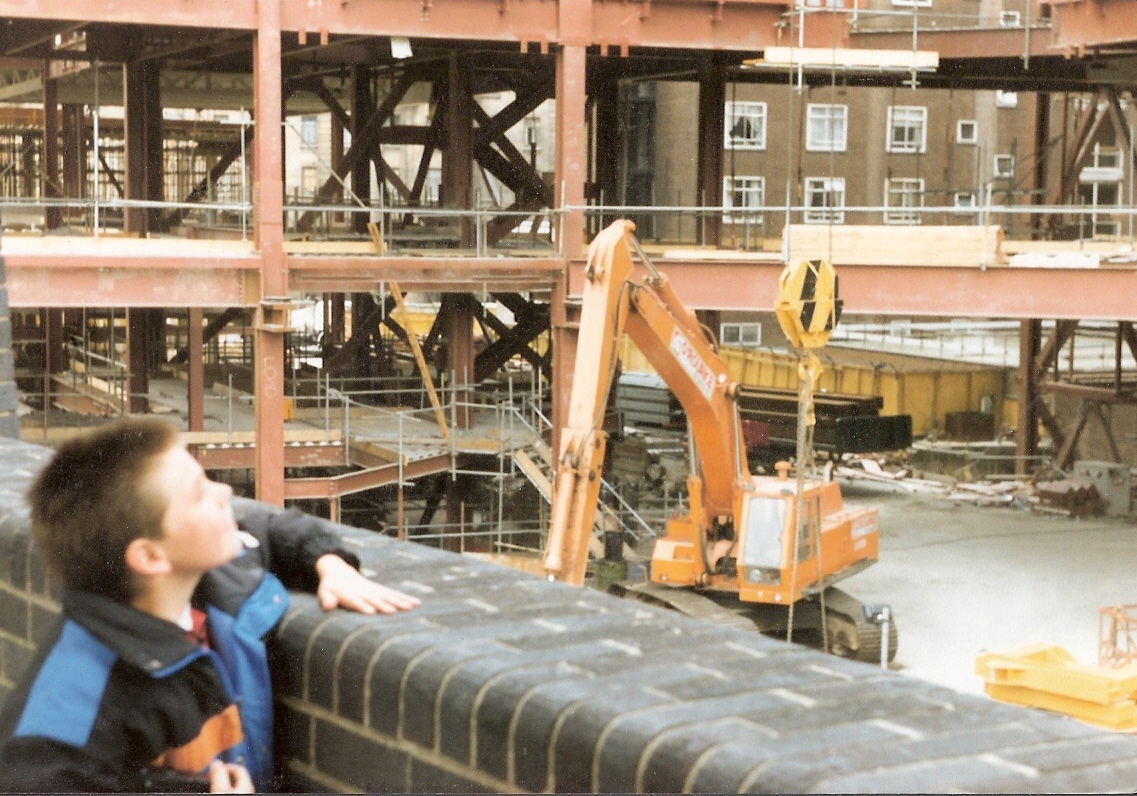 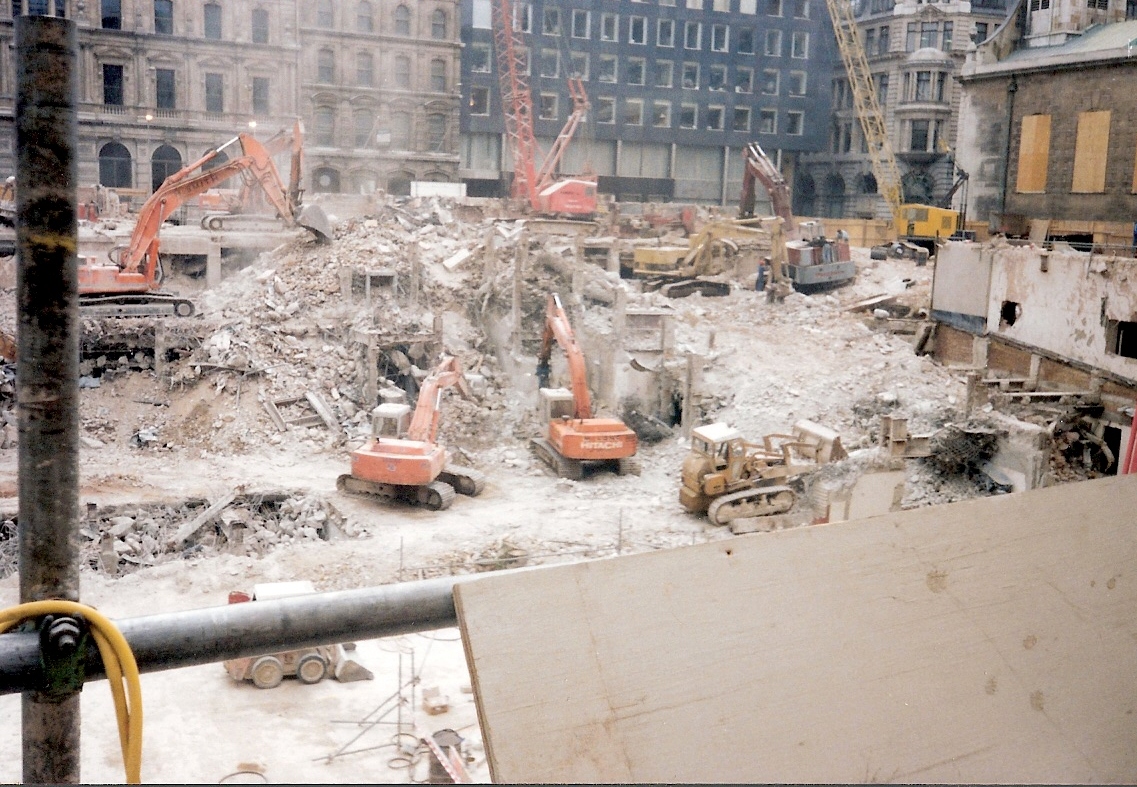 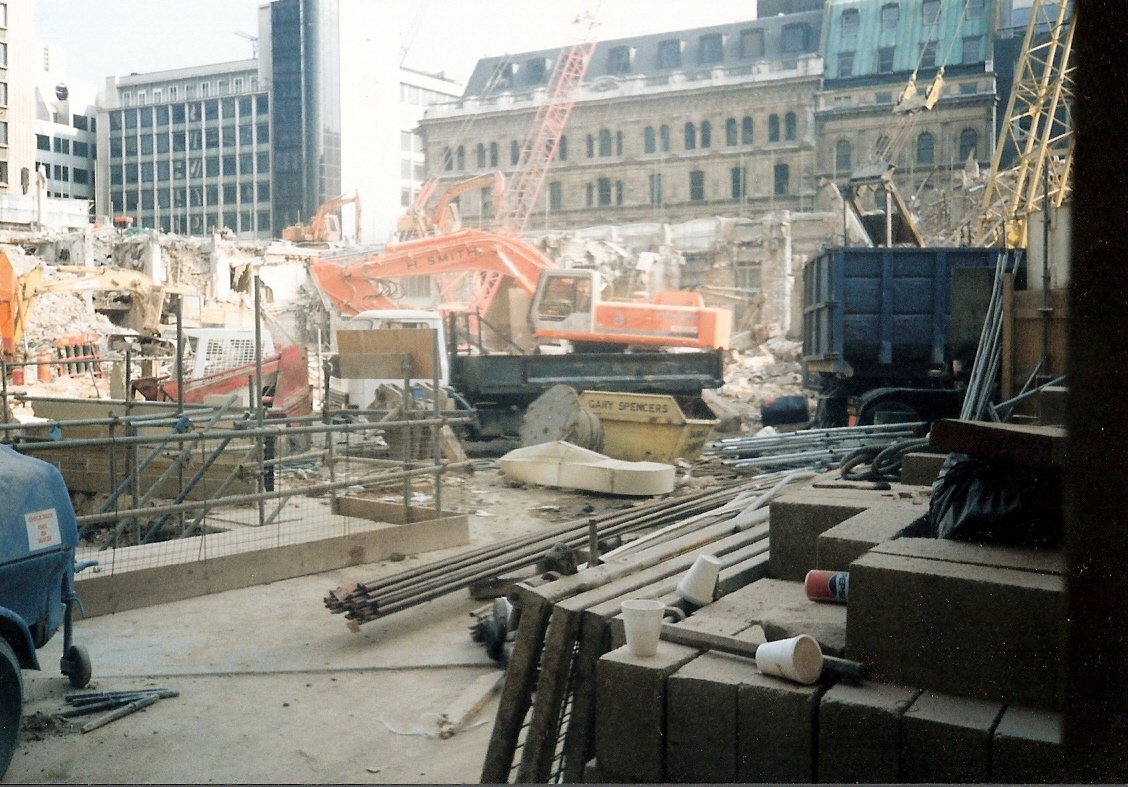 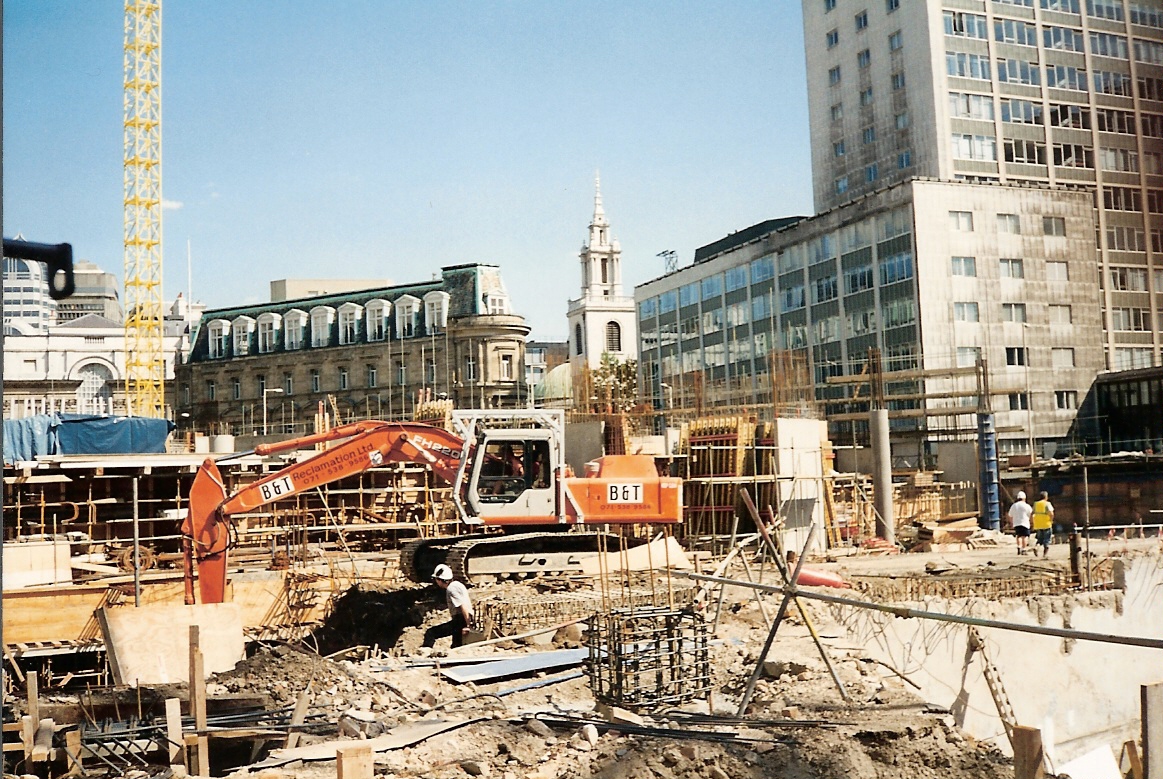 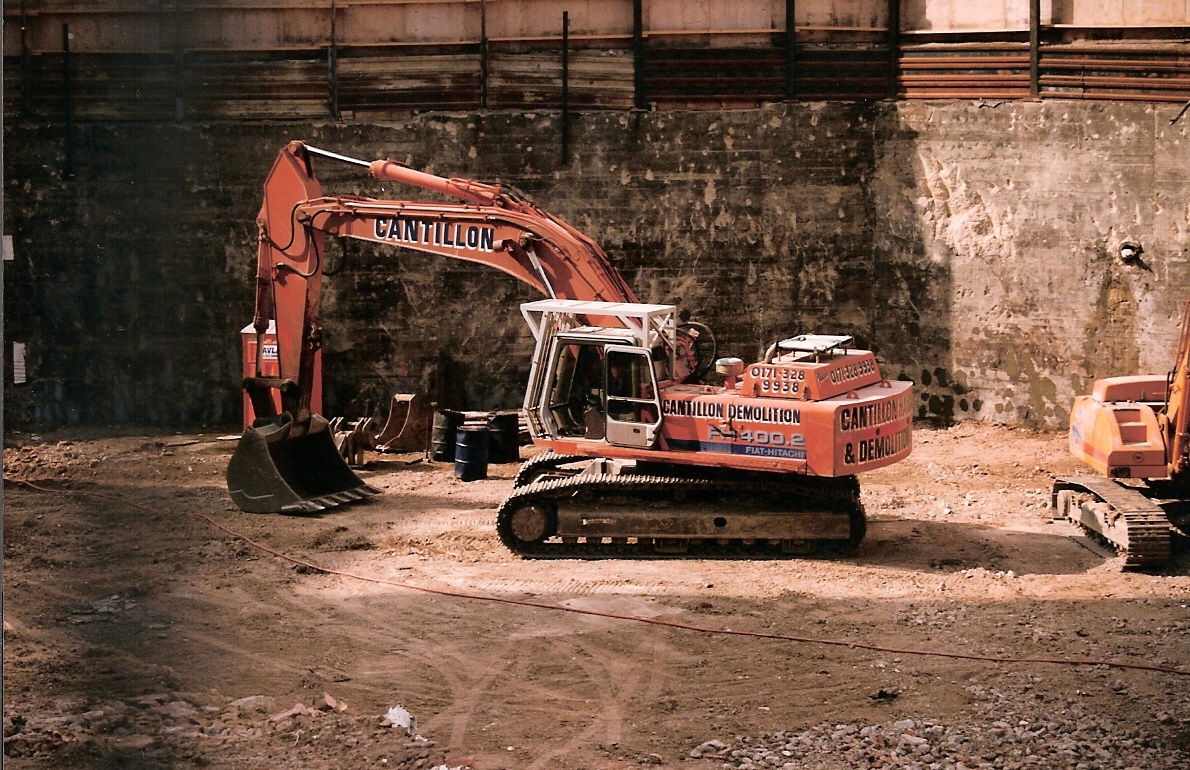 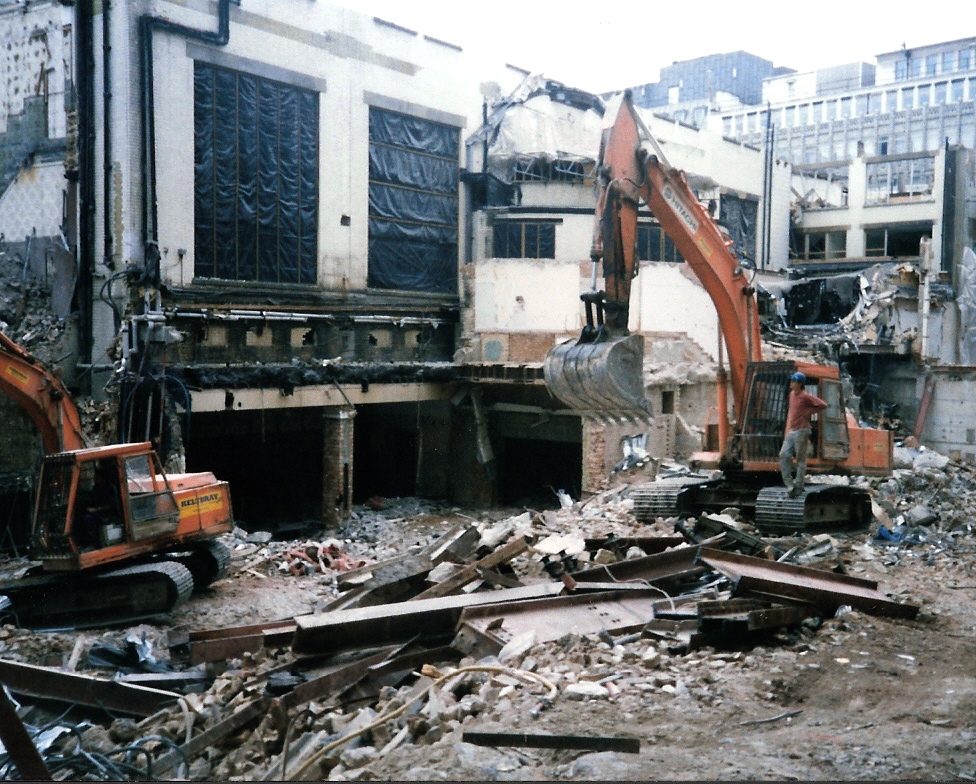 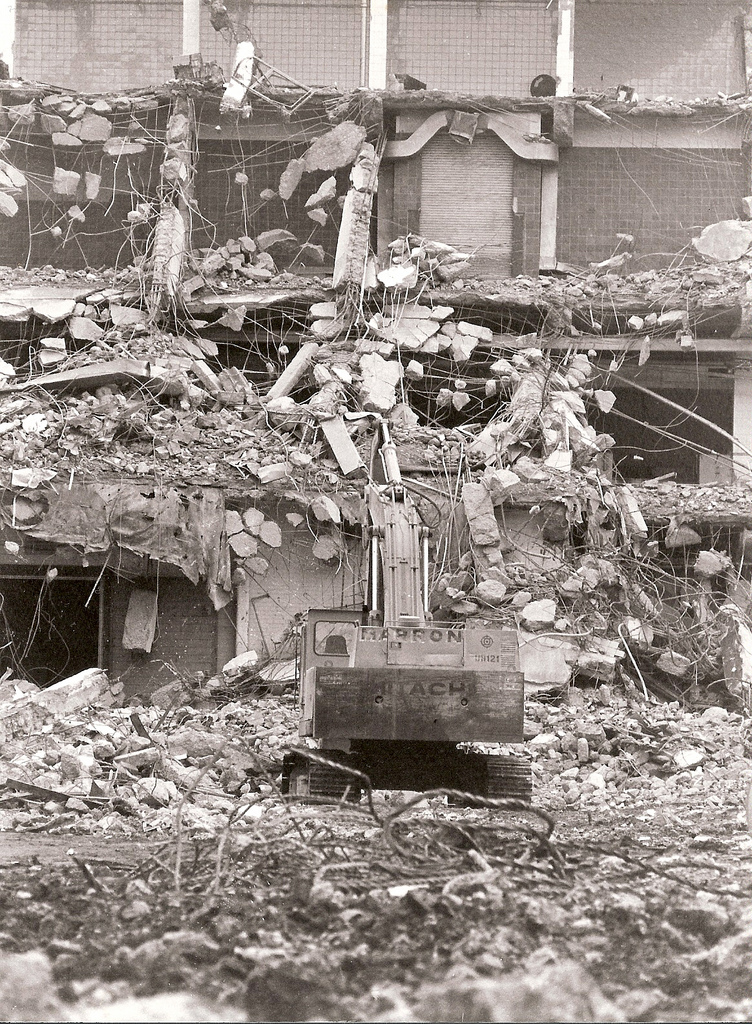 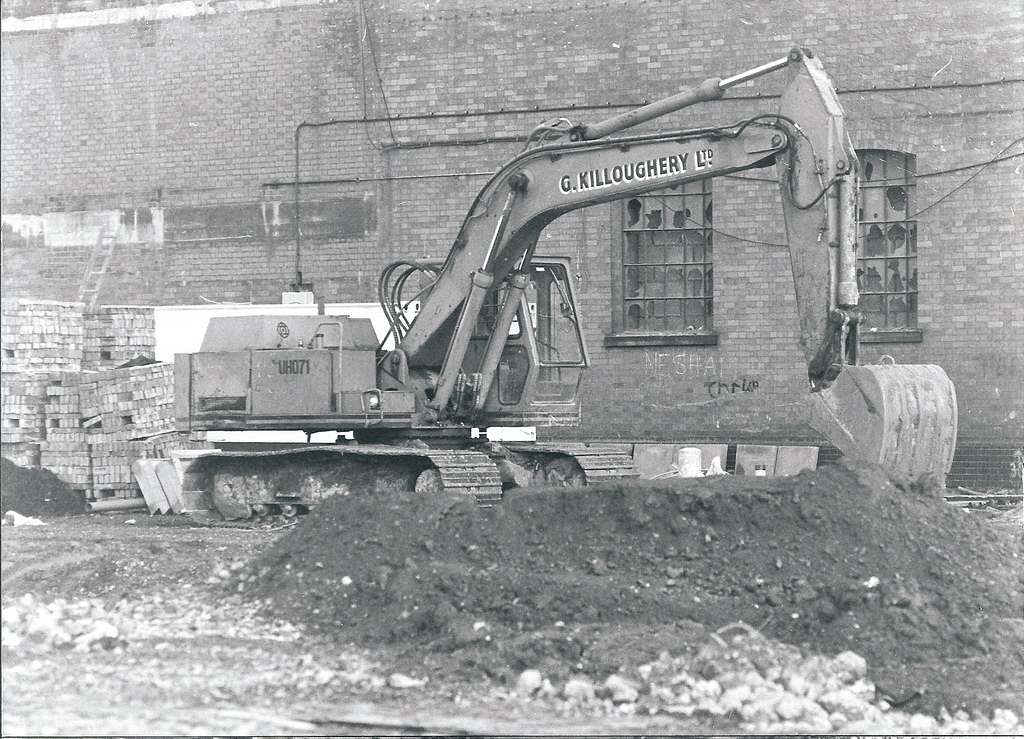 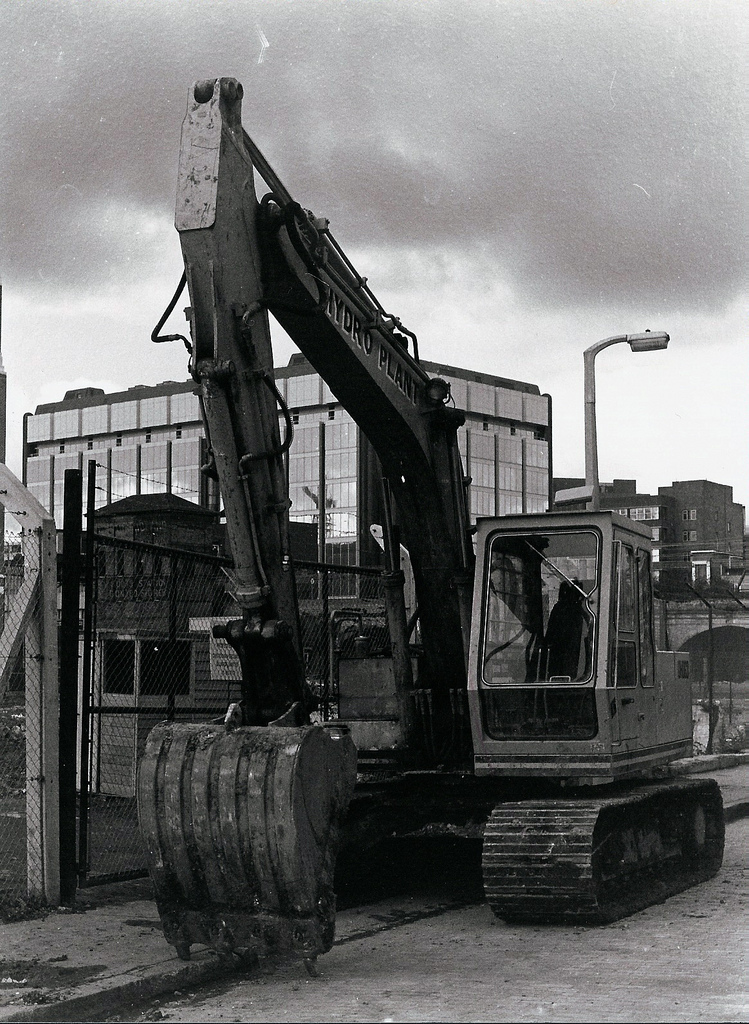 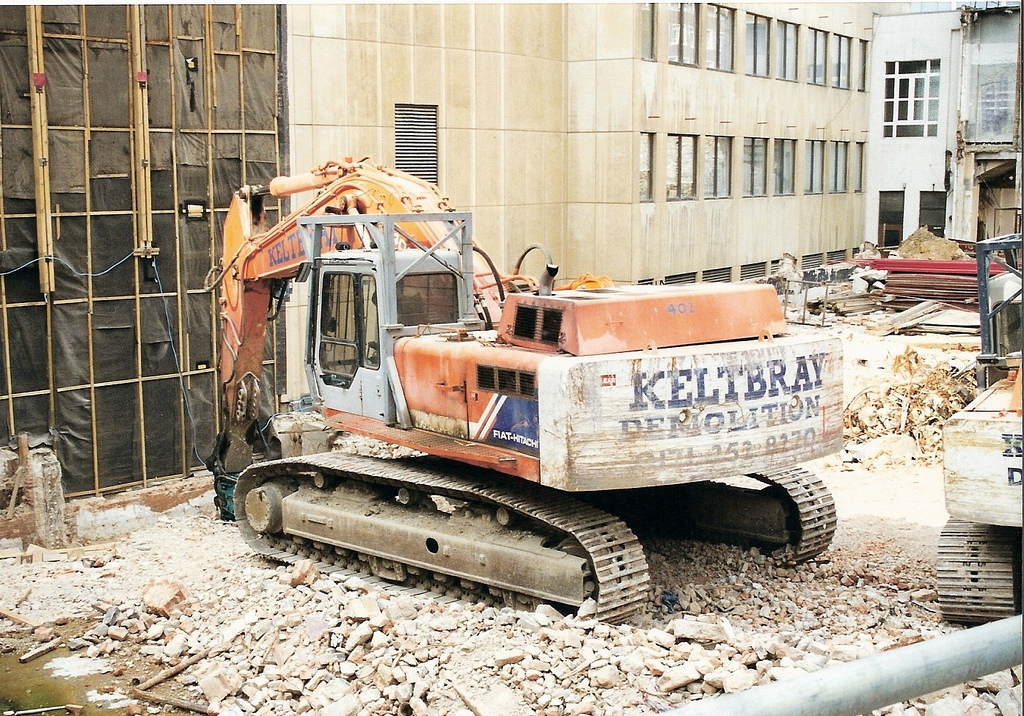 Users browsing this forum: No registered users and 5 guests